Creating a Sense of 'bee-longing' For a Social Housing Giant

Onward Homes, the North West's leading provider of social and affordable homes required a localised marketing campaign to showcase their expertise at the First Time Buyer Home Show in Manchester. We were on hand to create a Manchester inspired campaign and sub-brand that encapsulated everything Onward has to offer its customers; a place to call their own and a sense of being 'on the map'. 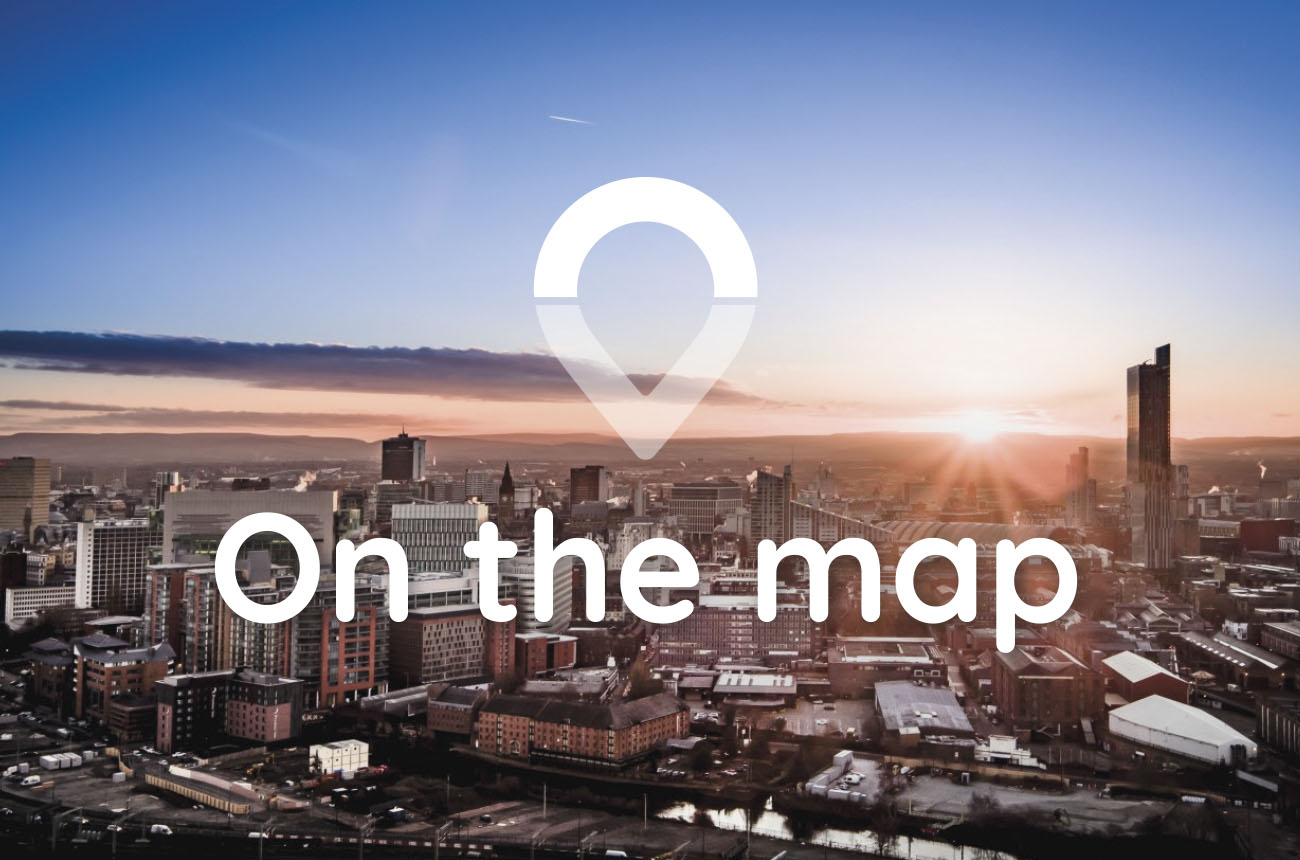 The campaign and sub-brand revolved around the idea of Onward's first time housing buyers being part the housing market. The driving slogan for the campaign is 'On The Map', which really pushes forward the sense of ownership that buying a house gives people.

As the campaign was centred around the First Time Buyer House Show, which is run in Manchester each year, we wanted another slogan that linked to Manchester. And so the slogan 'Manchester, It's Where You Bee-Long' was born.

The campaign was put into tangible marketing materials for the trade show, including: Trade show stand graphics and marketing collateral. It was well received at the trade show and certainly helped Onward Homes to stand out from their competition in the social housing sector. 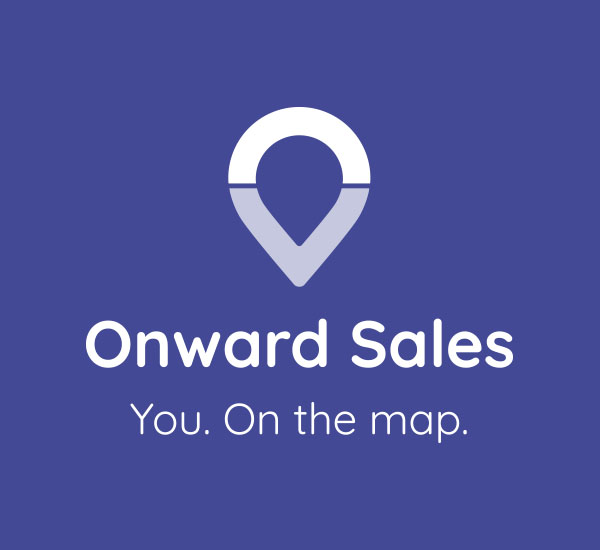 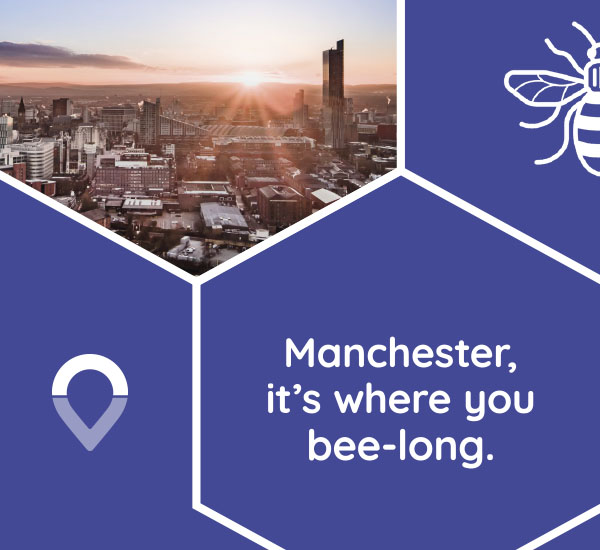 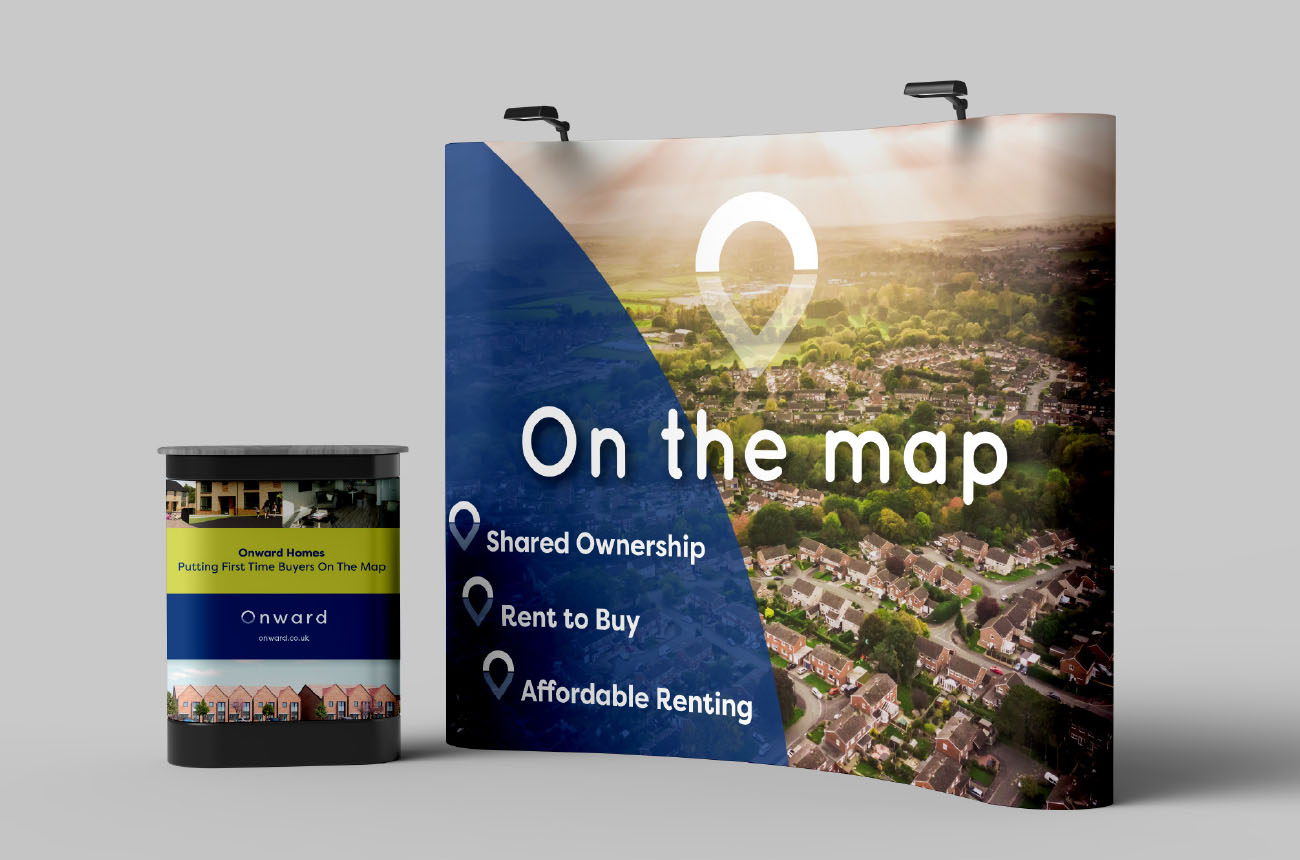 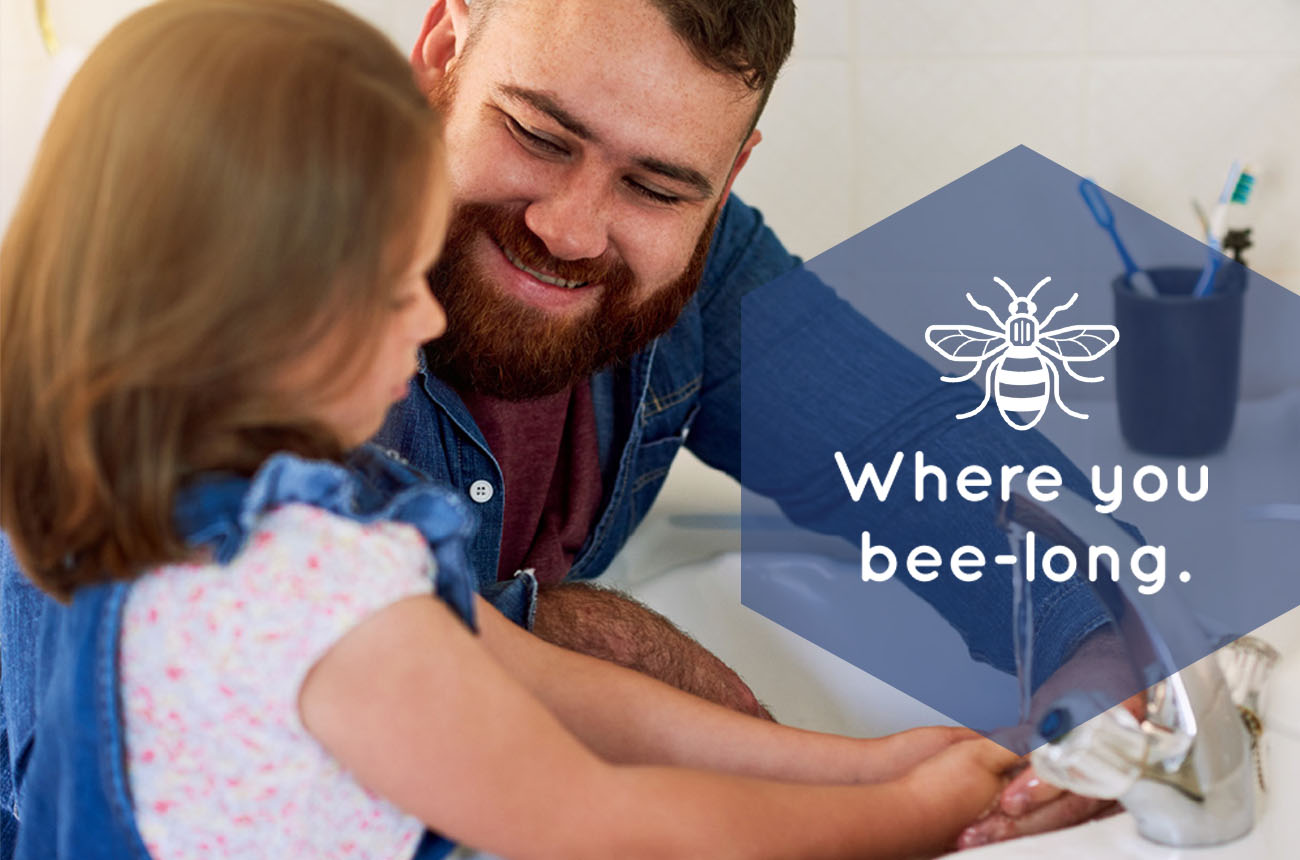 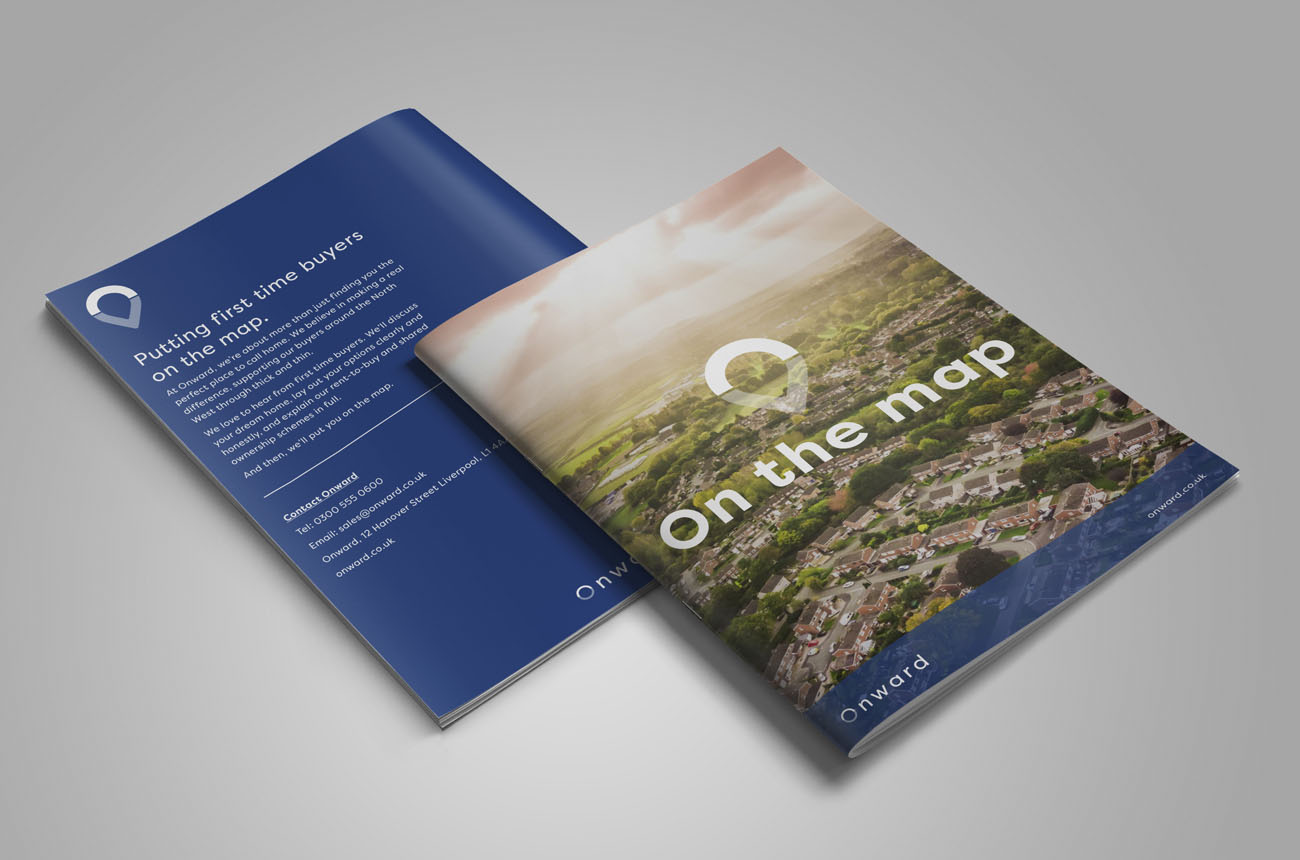 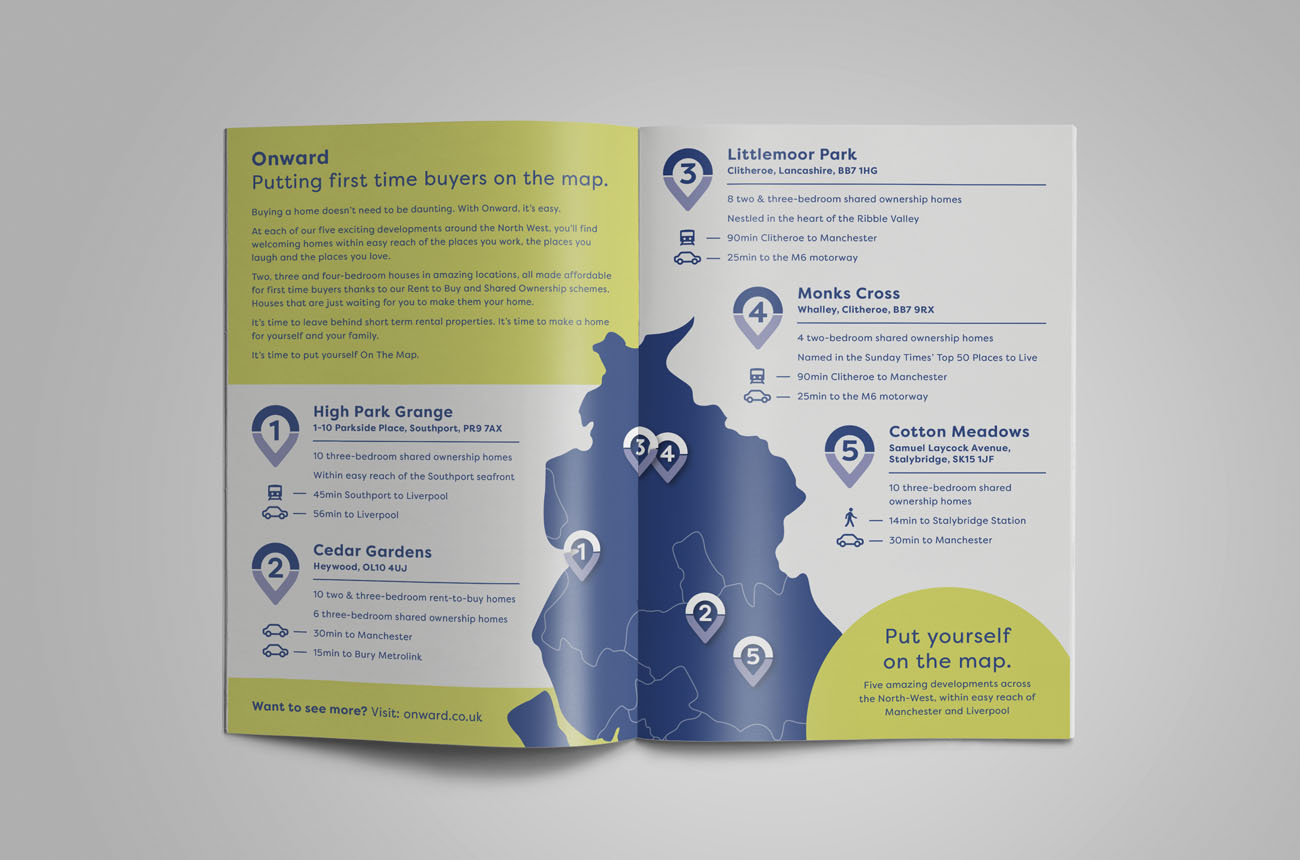